A matter of thousands of years: local prehistory

The human species of hunter-gatherers of the Paleolithic period have left many evidences of their presence in the Finale, a reference area of ​​European Prehistory.

Thanks to its many caves, Finale holds outstanding evidence of the most ancient human prehistory, thus becoming a reference point in European archaeological research.

Indeed, this richly diverse and resourceful territory has been inhabited by hunter-gatherers of wild plants and fruit since at least the Lower Paleolithic, i.e. from around 350,000 years ago.

Each species produced the increasingly sophisticated pebble-choppers found alongside bone fragments at archaeological excavations. Indeed, such specimens have given us precious insight into the cultural and evolutionary characteristics of each species.

Findings attributed to Homo Neanderthalensis and to Homo Sapiens – i.e. today’s current human species – are especially relevant. The Neanderthal remains from around 70,000 years ago discovered inside Caverna delle Fate (Italian: Fate Cave) and Arma delle Mànie (Italian: Mànie Cave) and the burial of the “Young Prince”, found inside the Caverna delle Arene Candide (Italian: Cave of the White Sands), dating back to around 28,000 years ago are known internationally.

One hundred and fifty years of ongoing research and excavations at the many local archaeological sites, imply that we can retrace the slow evolution of prehistoric humans as well as that of the development of the flaking techniques used to create the increasingly complex chipped-stone tools that allowed them to survive. Such findings come to life along the museum trail available inside the Museo Archeologico del Finale at Finalborgo .

Paleolithic burials found inside local caves have provided us with some understanding of these people’s fascinating rites and rituals.

This gradual evolution lasted over 300,000 years and ended with the last hunter-gatherers of the Mesolithic, who, around 8,000 years ago, watched as people from far off places landed on the coast of Finale. The new arrivals were farmer-herders of the Neolithic who came bearing new knowledge that quickly spread. 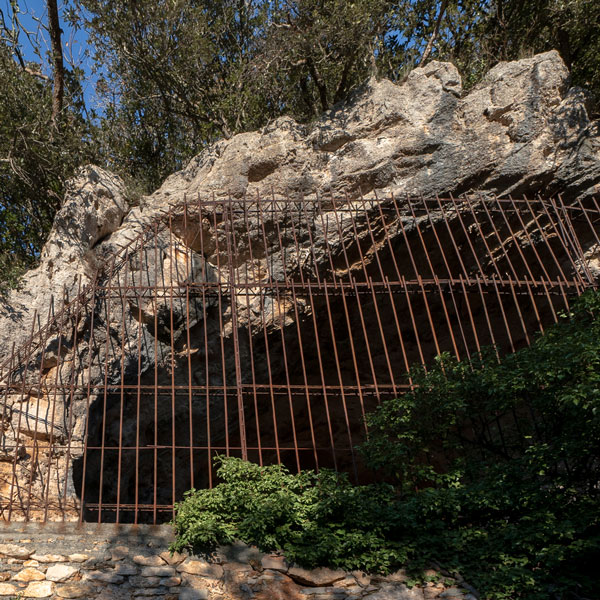 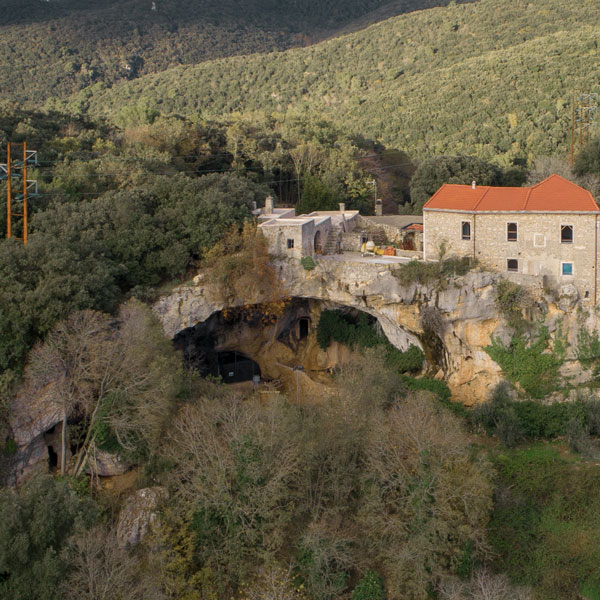 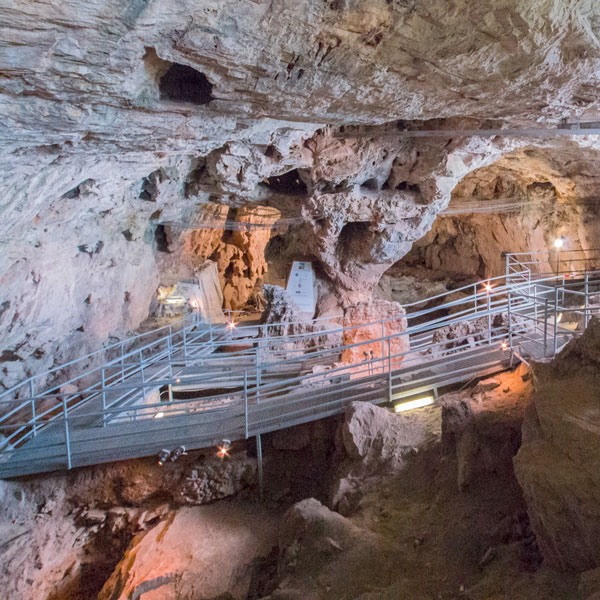