The Empire on which the sun never sets: Spanish Finale

In May 1602, when Sforza Andrea, last Marquis Del Carretto died, a handful of Spanish soldiers sent by the Count of Fuentes on behalf of King Philip III took over the Finale area, which therefore became part of the far-reaching Empire “on which the sun never set”.

The Spanish crown viewed Finale as a corridor between the Iberian Peninsula and Lombardy, from whence continental Europe could be reached through the Alpine passes.

A “Gateway to the Sea” for the Duchy of Milan, the area gave Spanish troops access the troubled, war-ridden planes of Flanders.

Engineers and architects in the service of the Spanish crown went to work to transform Finale into a military stronghold with powerfully fortified ramparts. Along the coastline, Castelfranco developed outwards from its medieval nucleus, gradually creeping along the mountain ridge of Gòttero by way of the Annunziata, Saint Antonio and Legnino Forts. Becchignolo ridge above Finalborgo was singled out for the construction of Castel San Giovanni (Italian: Saint John’s Castle) built according to plans drawn up by Lombard architect Francesco Prestino. Instead, the grand plans for the construction of a large harbour in Varigotti or at the mouth of the River Pora were never carried out.

Again, in 1666, when Infanta Margherita of Spain [t.n.: the Infanta is the daughter of the ruling monarch of Spain or Portugal – especially the eldest daughter who is not heir to the throne] landed in  Finale on her way from Spain to Vienna where she was to marry Emperor Leopold of Austria, the grand archway of Margherita was built on the square overlooking the sea by the Marina. And in the same year, engineer Gaspare Beretta swiftly erected the great Beretta carriageway connecting Finale to the inland town of Alessandria.

Although on the one hand, the Spaniards’ controversial domination put a strain on the area by imposing taxes and demanding the up-keep of barracks; on the other it marked the rise of local families, who successfully established profitable ties with the Empire.

Traces of this newly acquired wealth are visible in the two large basilicas of San Biagio’s in Finalborgo and San Giovanni’s in the Marina which were reconstructed in grand baroque pomp. 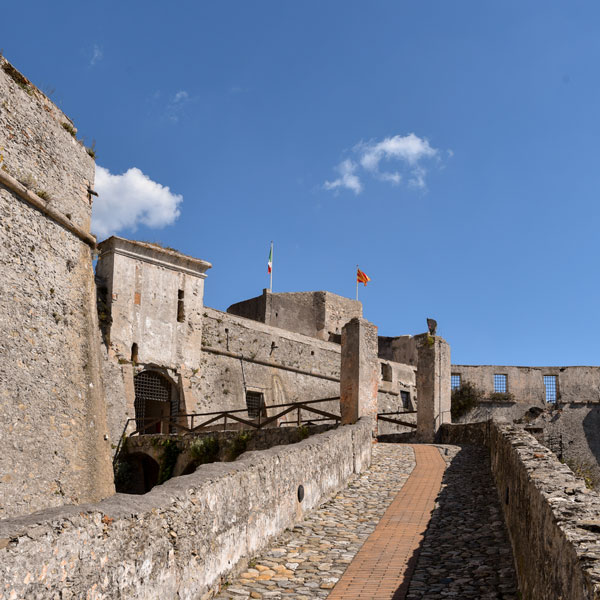 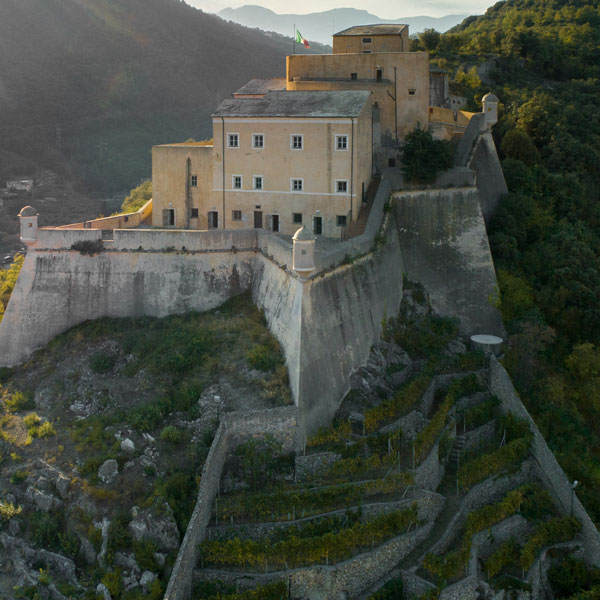 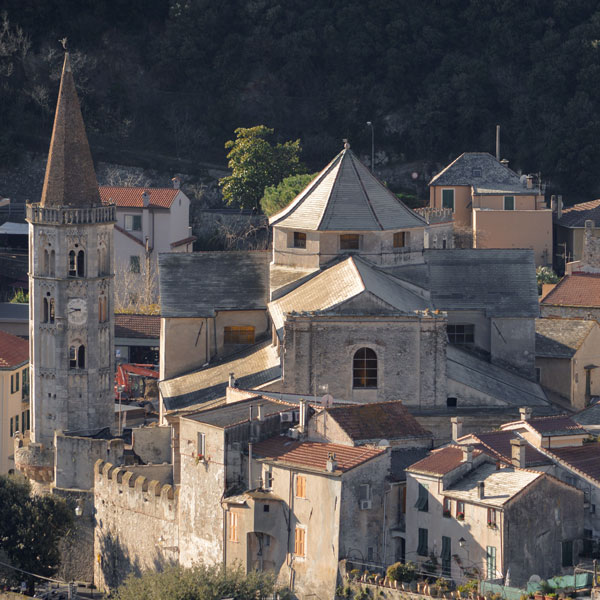 Church of San Biagio in Finalborgo

Church of San Biagio in Finalborgo