Occupying the mountain ranges: “castellari”- hill-top defences of the Bronze and Iron Ages

From the 4th millennium BCE, humans gradually learned to work metal ores, and thereby added to their existing technological skills by way of highly sophisticated workmanship and manufacturing processes.

Archaeologists generally distinguish between three different periods, each named after the relevant metal: the Copper Age, which in Liguria developed between 3600 and 2200 BCE, the Bronze Age (2200-900 BCE) and the Iron Age (900-180 BCE).

The Metal Ages are characterised by human settlements, known as castellari, or hill-top forts protected by dry-stone stockades built in places with natural defences.

Finale is dotted by both Bronze Age sites, such as Sant’Antonino in Perti and Bric Reseghe and Iron Age  “castellari”,  such as Verezzi – as yet little investigated – and Villaggio delle Anime (Italian: Village of Souls)  atop Rocca di Perti (Italian: the Rock of Perti).

Once metallurgy developed, communities started exercising greater control over any resources available on their territory, and individuals, who had mastered new knowledge, started taking on leading roles. This, in turn, led to a significantly more complex social organization, with defined hierarchies, where different ethnic identities became more clearly linked to specific geographical areas.

On the Italian peninsula, the so-called pre-Roman peoples came about during the Iron Age and a new people, known as Ancient Ligurians, settled in modern-day Liguria, Piedmont, western Lombardy and Emilia as well as in southern France between the Middle Bronze Age (1600 BCE ca.) and the beginning of the Iron Age (900 BCE ca.).

The Museo Archeologico del Finale at Finalborgo houses some of the most fascinating period findings from the area. Among others are a number of earthenware pots and Bronze Age metalware from the Grotta Pollera (Italian: Pollera Cave) and Sant’Antonino in Perti, and a 5th-century BCE bronze helmet belonging to a Ligurian warrior, which was found inside a cave in the hills behind the town of Pietra Ligure.

Mysterious rock carvings partly dating back to this period are to be found on large slabs of Finale Stone – locally called “ciappi” [t.n. pronounced /chapi:/ and meaning slate slabs]. These petroglyphs are often associated with small basin-shaped cavities and raceways [etched into the “ciappi” themselves]. As yet, there is no consensus regarding the reasons for or use of such artifacts. 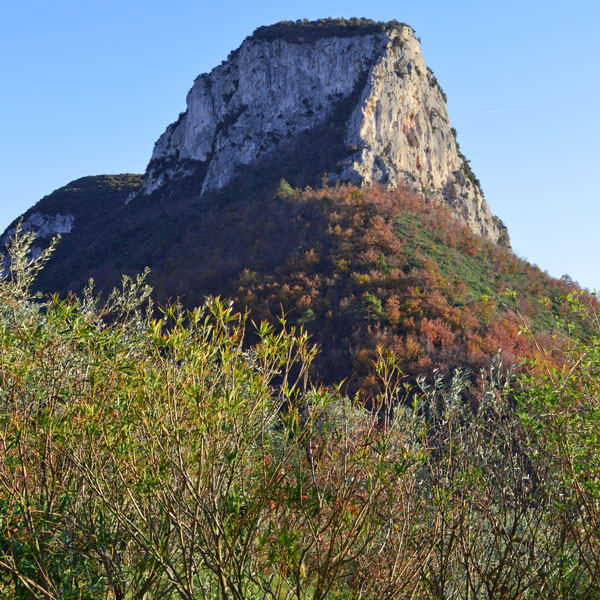 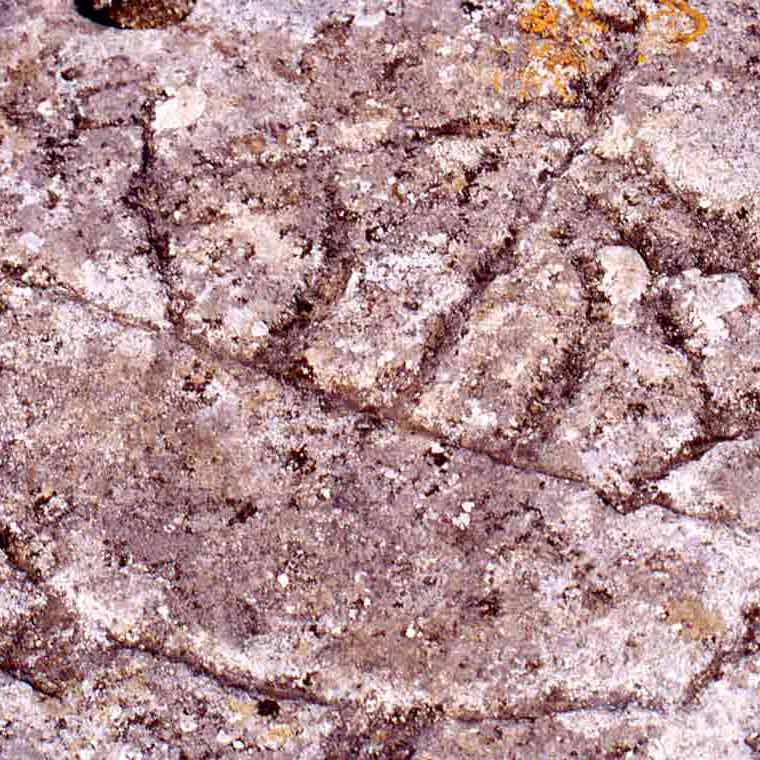 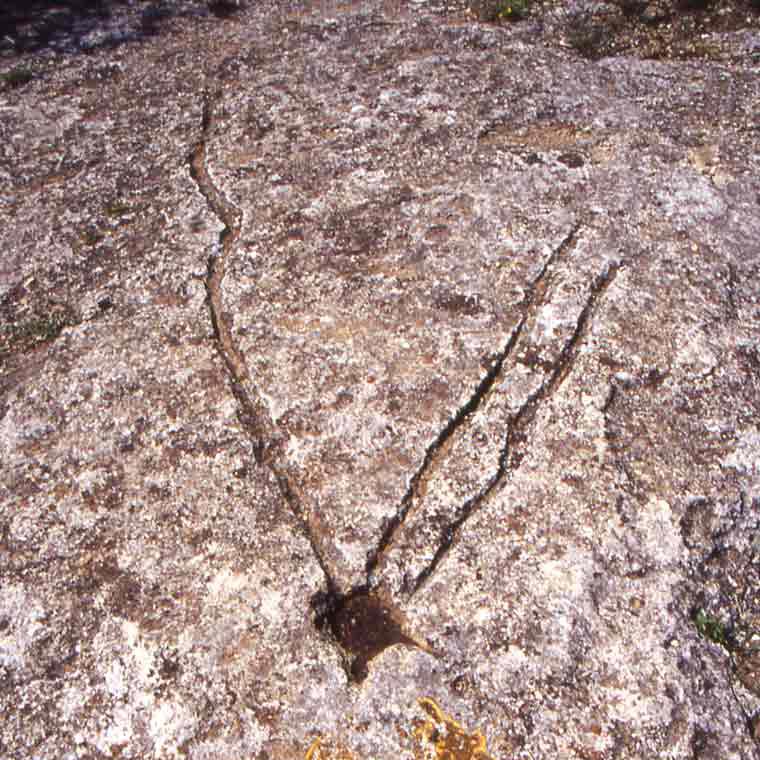 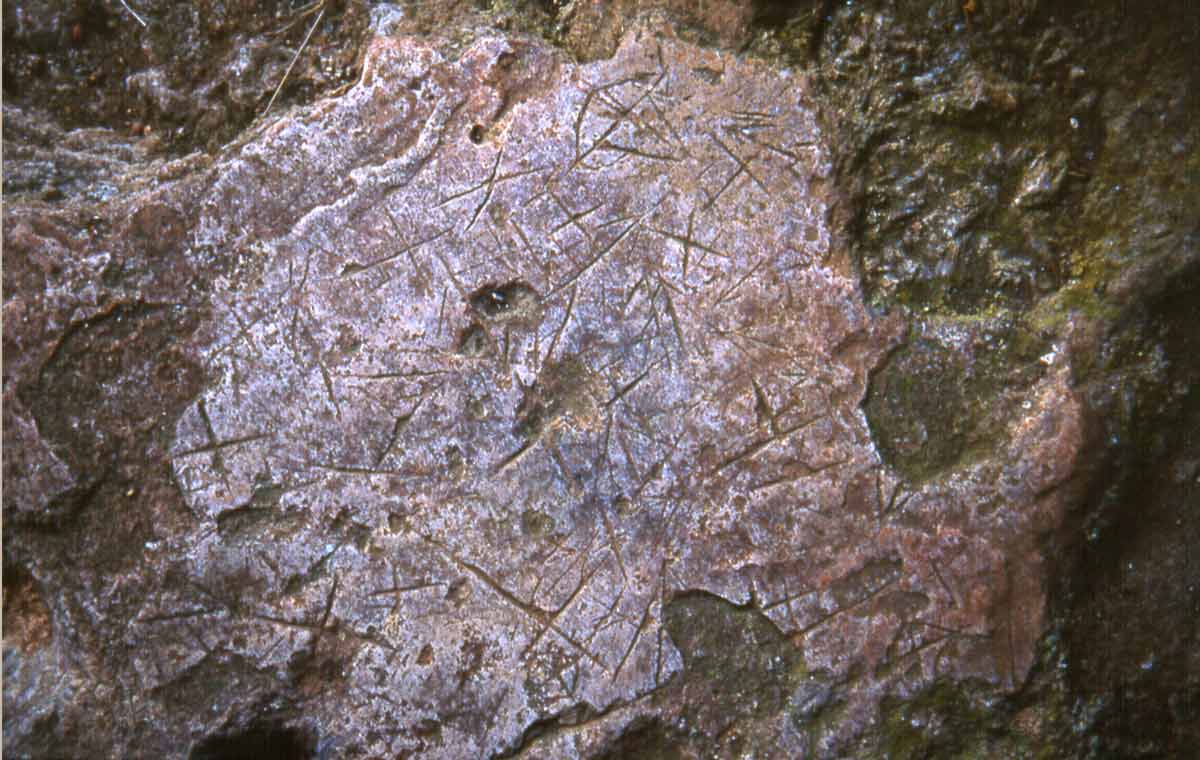 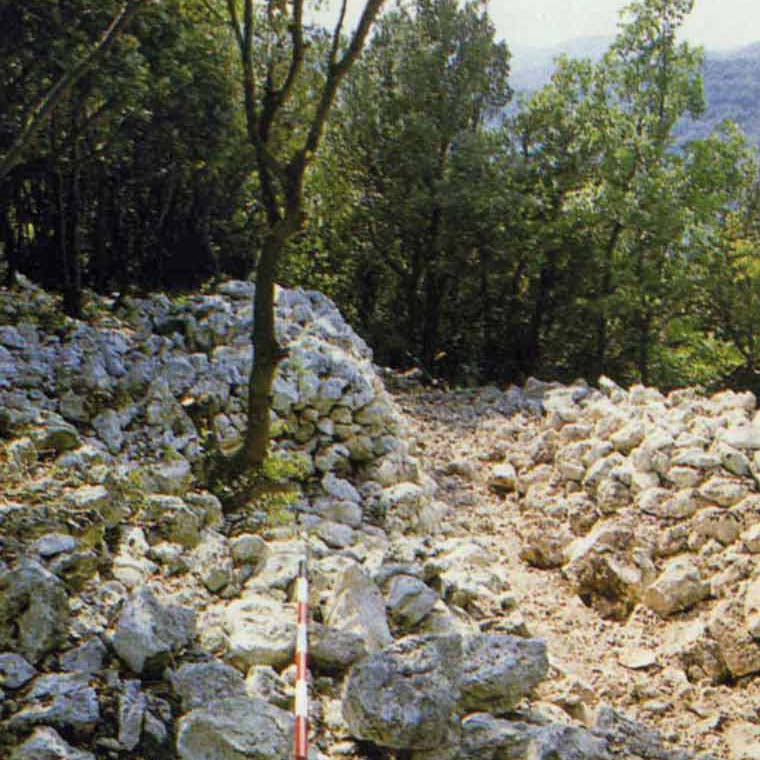